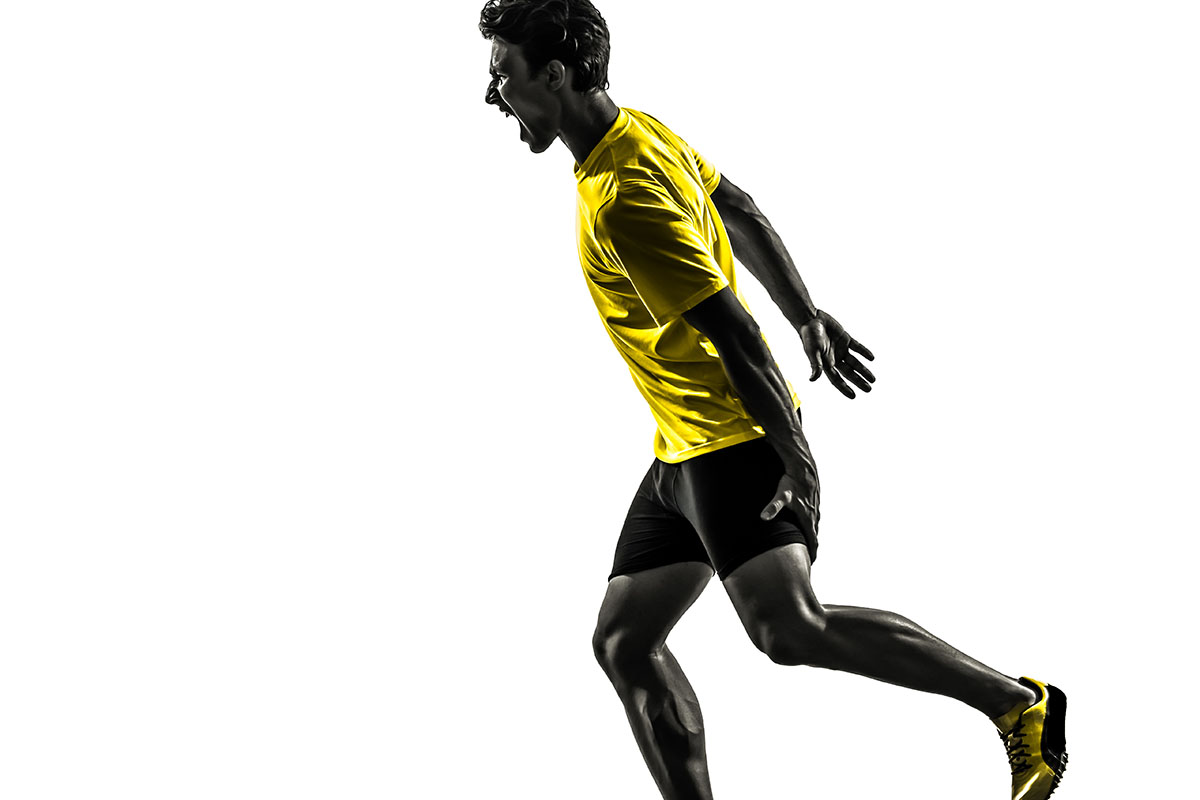 Everyone is going wild over the competition of the NBA Playoffs.  It’s nice to see some close games in the post season.  Can you even imagine the potential of the NBA finals without Lebron?

As much as we love the post season, it is often a common time for injury.  After all, players have played up to 82 games, not including practice, scrimmage, and workouts.  By the time of the postseason, those small regular season hiccups can build up to eventual injury.

Chris Paul was just officially pulled (no pun intended) from game 6 of the Warriors-Rockets Game due to a right hamstring strain.  The big questions is, will he return if there is a game 7?

Without the hamstrings working at full capacity, the ability to bend the knee and extend the hip to stand tall (as when moving from a crouched or defensive position) becomes very difficult or painful.  The same movement is needed for sprinting as well, so you must to have them working to make that fast break on the court.

The big question is “how bad was the strain?” Hamstring strains can be grade 1, grade 2, or grade 3.

Grade 1 strains are mild and usually just a few muscle fibers have been damaged.  With a grade 1 strain the athlete can usually still bend their knee normally and typically are able to walk fine and maintain their normal power and endurance.  They might be sore the day after the injury still.

Grade 2 strains are moderate in nature and the athlete typically feels pain when the knee has to bend or the hip has to extend against any resistance. This usually makes sprinting pretty difficult.

Grade 3 strains are severe.  This means most of the muscle fibers are ruptured.  I don’t think Chris Paul has to worry about this. If he did, the announcement of the strain would have read, “Chris Paul Out For Remainder of Postseason”

So, what will happen in the short term to get him back on track?  Most likely his rehab team will explore the use of things like massage, ice and or heat, taping, dry needling, cupping, electrical stimulation (maybe a little prayer) to get him back on the court in the case of a game 7.  Don’t be surprised if you see him on a stationary bike courtside to keep his muscles warm when he returns.

Long term in the offseason, he will have to look at a rehab and prevention program that consists of eccentric muscle training (a muscle is holding a contraction while it lengthens) such as is done with Nordic Hamstrings Exercises.   Rehabilitating the entire lower extremity for coordination of his lower extremity muscle groups, balance, and agility will get him ready for the next season.

So, the big question is, can he return to play.  Well that just depends on how bad the strain was.  My bet is that considering the circumstances, his potential impact, and the fact that he was at least able to walk off the floor after the injury, they will figure out a way to get him back in the game.

Remember though, that is just for Chris Paul (you know, NBA star Chris Paul).  If you just suffered a hamstrings strain and a playoff series is not at risk, how about letting it rest just a little before getting back.

Get Rid of Those Tension Headaches for Good

Four Reasons Your Ankle Hurts and How to Fix It